Journey into a dark past 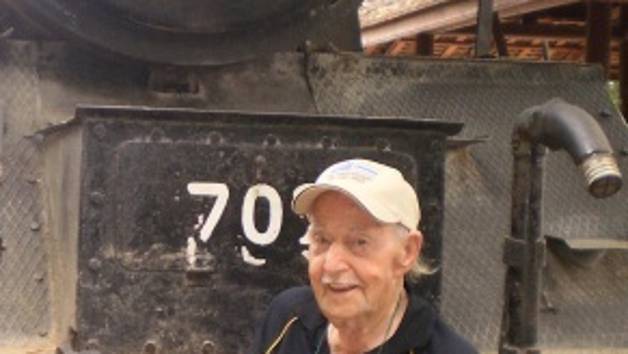 Three former prisoners of war from WA who helped build the notorious Burma-Thailand death railway were the guests of honour at this year's Anzac Day dawn service at Hellfire Pass.

And later in the day, Neil MacPherson, 91, of Halls Head, and then Defence Minister Stephen Smith gave emotional addresses to thousands of mourners at Kanchanaburi War Cemetery, which contains 7000 graves and is only a short distance from the infamous River Kwai bridge.

Mr MacPherson and his mates - Milton "Snow" Fairclough, 92, of Victoria Park, and Wally Holding, 93, of Mandurah - each spent more than three years as prisoners of the Japanese during World War II.

They were in Thailand as part of a 104-strong tour group from the Burma-Thailand Railway Memorial Association, which included students and teachers from schools in Esperance, Carnamah and Kununurra.

A Journey into Sound

Journey into the Brain

So you have a goal in mind, but you can’t seem to meet it.

No matter how hard you try, you keep getting sidetracked.

Maybe you’re trying to get a project for work completed, but the incessant “ping!” of a new...

Journey of a Vote