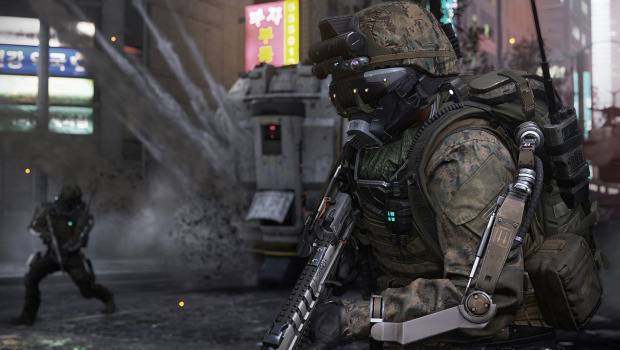 One of the most innovative games ever created that provides both third person and first person shooter perspectives is the game CallofDuty. It has received many awards, and has produced many spinoff games, a videogame that began on PCs. Over [...]

One of the most popular video games that people play today is called Destiny. It is a game that combines both science fiction, and mythical scenarios, in which a person is able to go through the game from a first-person [...]

The new Call Of Duty game is being developed by Sledgehammer Games, and it’s setting takes place in 2054 where private military corporations have morphed into ultra powerful forces.It appears that the story is launched with what SG cofounder Michael...
Прочети цялата публикация