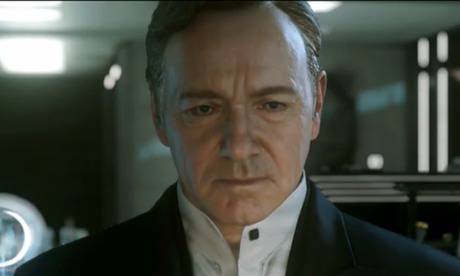 Call of Duty: Advanced Warfare is due out on 4 November and is developed by Sledgehammer, a San Francisco based game studio. Sledgehammer previously worked on Modern Warfare 3.

The plot is set in the near future and will revolve around a conflict with the US government and the PMC.

Activision is expected to release further information on Sunday at 16:00 (GMT)