25 geography facts that are unbelievable but true 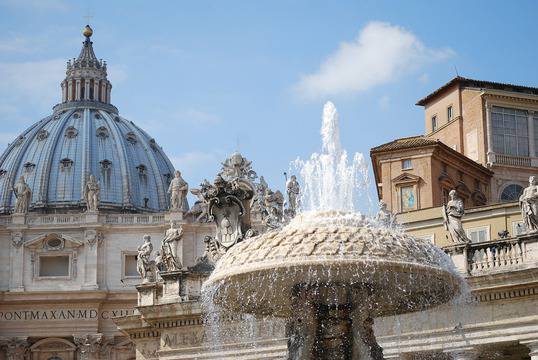 25 fun and strange geography facts that prove that we live in a fascinating world.

1. Africa is the only continent situated in all the four hemispheres – the western, the eastern, the northern and the southern.

3. The Greek national anthem consists of 158 verses. It is not known if there is a Greek who can sing them all by heart.

4. There is not a single river in Saudi Arabia.

5. The shortest place name in the world is Å. Villages with this name can be found both in Norway and Sweden. In the Scandinavian languages “Å” means “River”.

11 video facts that are useful for your business

Video marketing is going to get bigger and more important to you, your credibility, your business and your brand, no matter what your position is or what you are promoting.

Actually video marketing has been big and important from a long time. Many years TV advertising was one of the...

You are at the newest post. Click here to check if anything new just came in. Have Traffic to Your Site but Paing Customers are Few and Between – Than Do That I want you to...

I am confident you can tell how you came up with the idea for a site that sells stuff on-line. Was it because you knew someone with a successful online business and it looked so easy so you though that you could do it too?

Now, I want you to remember all these months of reading and hard work –...

This site has moved to a new location – adliv.in.

Disclaimer - I am not the owner neither the music nor the images. They belong to their original...

Yes, we are damn serious, but ARE YOU?!

After reading THIS I felt obligated to post something. I can’t believe that there are so shallow and simple-minded people (no offence), but the About.US is supposed to be a bit funny, entertaining and not conventional . Did we say “War against the ski ridin’ bastards , kill’em’all …” ? No we...

The true sign of intelligence is not knowledge but imagination.

To view this video please enable JavaScript, and consider upgrading to a web browser that supports HTML5 video 10 Foods That Look Like True Love Сподели видео × ...