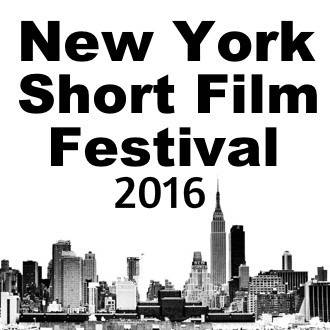 It will be held at one of Manhattan’s best independent cinemas, the Cinema Village in Greenwich Village. It will be showcasing the best of, short filmmaking from around the world. The NYSFF celebrates indie films and filmmakers.

I was watching this in 3-D and man it feels so real, but the problem is I think it was a little bit too real. Half way through that clip, I noticed that my bottom was hurting so I thought I sat on someone’s phone or something that they left there, but when I got up...

To view this video please enable JavaScript, and consider upgrading to a web browser that supports HTML5 video A Sci-Fi Short Film - The New Politics - by Joshua Wong.mp4-by michel roumy

this film is amazing ! beautiful film !

This year's Cannes Film Festival is in full flow. With a huge programme of films being previewed, premiered, sold and binned over the two weeks it is difficult for even attendees to keep up with what's hot and what's not at Cannes. Our Cannes Watch articles will, however, give you the lowdown on...