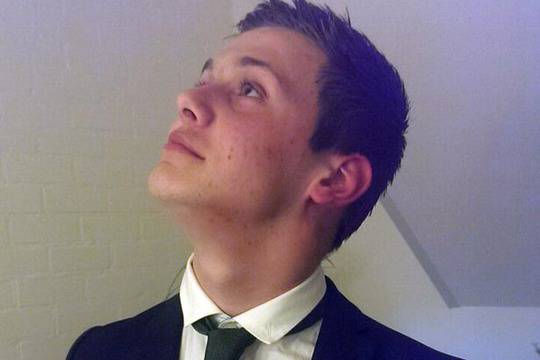 A man called Milan Schipper went to the wrong Sydney.

The 18-year-old, from Amsterdam in the Netherlands, wanted to go to Sydney in Australia for some coastal backpacking before starting college later this year.

But Milan booked the wrong flight after searching for a cheaper fare and deciding on an option $300 less than his original ticket.

Milan failed to realise that the lower price was because it was for a destination on an entirely different continent. So instead of sunny beaches and bars full of banter, Milan found himself in Sydney, Nova Scotia, on Canada’s chilly and far more subdued east coast.

“I thought I was going to Australia, but that turned out a little different”.

Milan went to the wrong continent by mistake (Photo: Facebook)

Milan said he thought something was wrong when he arrived in Toronto –then saw the second plane that would take...
Прочети цялата публикация

Sharp price reductions in ProfitBrick’s cloud services have raised concerns from giant distributors such as Amazon. Industry analyst Michael Facemire sees the move as of high significance. He says that developers’ community is now much more inclined to ‘follow known working patterns’ rather...

To view this video please enable JavaScript, and consider upgrading to a web browser that supports HTML5 video Rusev tries to patch things up with Lana Raw, May 25, 2015.mp4 Сподели видео × ...

While long, luscious, healthy locks are a boon for most women, split ends prove a painful bane. The split end menace, however, is an ongoing battle. Therefore, to repair damaged tresses, here are a few tips and tricks to keep the locks glossy and healthy.

Kid tries to buy a condom

Alf tries to eat the cat.

To view this video please enable JavaScript, and consider upgrading to a web browser that supports HTML5 video Alf tries to eat the cat.

A scene from the 80s tv show alf where he tries to eat the cat yet again. Crappy VHS rip.

Windows Freezes on Start up - How to Fix Computer Freezes

What should You Do when a Computer Freezes or Hangs

Computer picks the worst time to have problems. One of the most frustrating things when you are using a computer is you encounter the issues like:

Your computer freezes during Windows startup. ...

We earlier reported that Car manufacturers are coming up with some exciting schemes before the end of fiscal. The Indian auto industry is going through a very bad phase and this has forced passenger car makers to offer hefty discounts on their vehicles. Leading auto-giants like Maruti,...