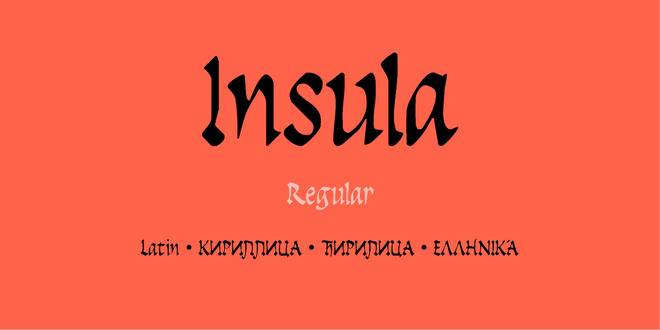 This font is based on post-roman insular latin writing. It is one of the many transliterations that the lab has been offering of late in an attempt to avail a wider range of choices to the international user. This font contains support for Western European, Greek, Cyrillic, Turkish, Baltic, and Central European languages. The concept and design of this font were aided by the following books: Keith Sidwell, Reading Medieval Latin – Hrotswitha, Dulcitius and Paphnutius, ed. Paul Pascal – Waltharius, ed. Gernot Wieland – Leo F. Stelton, Dictionary of Ecclesiastical Latin. Peace.

The Cerebral Hemispheres Each cerebral hemisphere is divided into four visible lobes named for the overlying cranial bones. These are the frontal, parietal, temporal, and occipital lobes (Fig. 6-6). In addition, there is a small fifth lobe deep within each hemisphere that cannot be seen from the...