Charles Manson: 40 years after The Family and the Sharon Tate murder 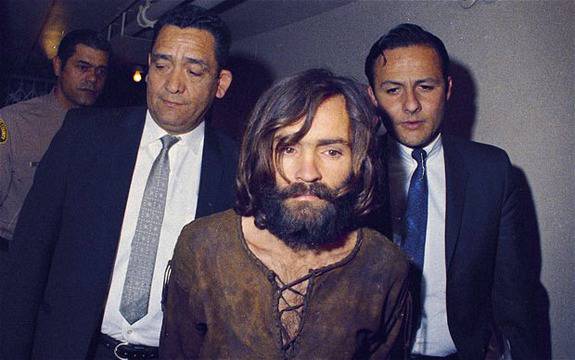 Charles Manson led what became known as the Manson Family, a quasi-commune that emerged in California in the late 1960s. Manson ordered his followers to commit atrocities in the warped belief that it would provoke an apocalyptic race war, which he called "Helter Skelter" after the 1968 Beatles song which he interpreted as a coded prophecy of such conflict. Five members of The Family, four of them women, were found guilty for carrying out the murders and Manson - who was not present at the scenes of the crime - for being the ringleader

From the Archives: 50 years after Pearl Harbor

I'd love to change the world - Ten Years After

I'd love to change the world Ten Years...

Forum: The vodka and my family

To view this video please enable JavaScript, and consider upgrading to a web browser that supports HTML5 video After the implantation-SD.mp4

Gravity 12 Years and win at the Oscars