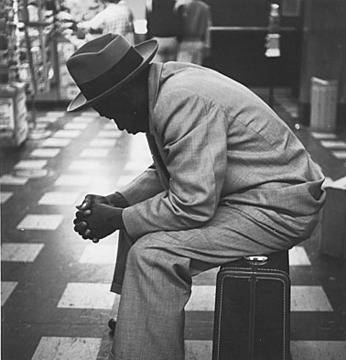 My career has been going downhill.

I got my first “real” job in 2007. For six months, I worked as an HR assistant for a big company in Sofia. Then I had several months off work before I came back to work for the same company as a Recruiter for the sales department; got a nice raise, too.

A year and a half later I was still a Recruiter and there was no indication I’d get promoted.

So I went to work for a reputable recruitment agency as a Junior consultant. My basic pay was lower but I had bonuses for bringing new clients and also for successful employee placement. With bonuses, I earned slightly more than my last job.

I lasted six months and then I quit to start my own business – my own recruitment agency.

Another six months later we had to pull the plug and I started looking for work. I wanted to find a job with perspective, but the failed business had left me with a lot of debt –...
Прочети цялата публикация

Job-hunting during recession Публикувано на 11 май, 2013, 13:20 (continued from Here’s why oDesk didn’t work for me: my struggle to find a job in the recession)

In my experience, oDesk was a dud. Maybe it works if you have tons of patience to browse all the ads, if you have time to...

Our purpose here is to establish a place for people to share information that will help others survive the circumstances we find ourselves facing in the...

Have you wished to swap your old kitchen cabinets because you do not see them so much pretty but you have at all times changed your program because of the price issue? In case the answer to this question is yes then you can get the discount kitchen cabinets. You don’t actually have to buy...

There is not a lot of reason to keep a life insurance policy when you are retired. You very likely have income that would go to your spouse once you are gone, and many people already have money set aside to pay for their final expenses. With your children grown, life insurance could be an...

Love the open road?  Crete Carrier has the perfect opportunity for you!  Crete is currently seeking professional truck drivers to join their over the road national fleet.  On this fleet, you will be out up to 21 days, earning one day off for every six days out.  Crete Carrier is a Top Pay...